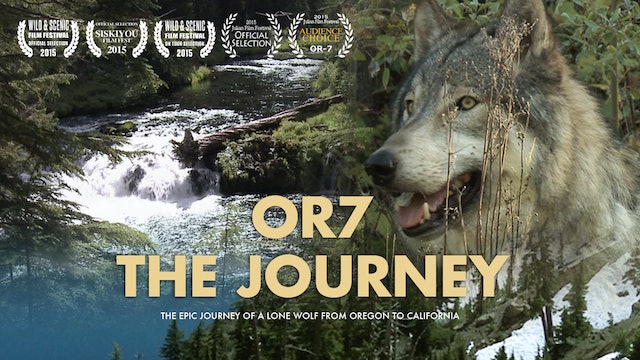 Synopsis:
In 1973, with only 500 wolves left In the contiguous United States, the grey wolf was added to the endangered species act, setting the species on a slow path of recovery. Now, states are fighting to have that status removed, opening the door for hunters and ranchers to once again decimate the wolf population.

This documentary is about the incredible journey of OR-7, a grey wolf which was collared in Oregon and eventually dispersed from his pack. A journey that tells the story not only of OR-7, but of the wolf as a species in America. It is a journey of survival. A journey of inspiration.

Right-click this and copy the link address.

Watch on your Television

Watch on your Computer